Milton, MA, is a town located in Norfolk County, and is considered an affluent suburb of the city of Boston. The area was featured in Money Magazine in 2007, 2009, and 2011 within the top ten “Best Places to Live” in the United States. Milton is bordered by Dorchester and Mattapan, in addition to Hyde Park, Quincy, Randolph, and Canton. The town covers a total area of 13.3 square miles. A recent census put the population at 27, 003. It is uniquely known as one of the windiest cities in the state of Massachusetts.

If your roof is getting a bit old, curling or loose shingles are likely to present themselves. Milton’s windy conditions aren’t likely to help matters much either. Keep an eye on your roof for any warning signs, such missing shingles or roof valleys. If you have gutters, check the gutters frequently for shingle granules after a storm.

Tired of maintaining your wood siding? Sadly enough, it is only going to require more work as time goes on. If you have wood siding, you might have to paint your home as often as every three years to keep things looking fresh. Even if your home doesn’t have wood siding, it’s important to consider getting your siding checked out if your heating/cooling bills are high, or if there is growth along the side of your home. Growth can be a sign of a larger moisture issue, so give us a call if you notice anything out of the ordinary

Have your windows become foggy, dirty, or scratched over time? Perhaps it’s time to think about getting them replaced. While replacement windows are an investment, they provide numerous benefits to your home. Not only are some windows now mostly maintenance free, but they also help to control outside noise and add to the overall security of your home. If you’ve been considering new windows lately, place a phone call to Mario’s. We work with any budget to get you the windows that fit your style and needs.

For more information about our services at Mario’s Quality Roofing, please feel free to reach out. We can be contacted over the phone at (781) 344-2420 , or online through our contact form.

**Offers valid with the installation of a new roof and cannot be combined with any other offer. 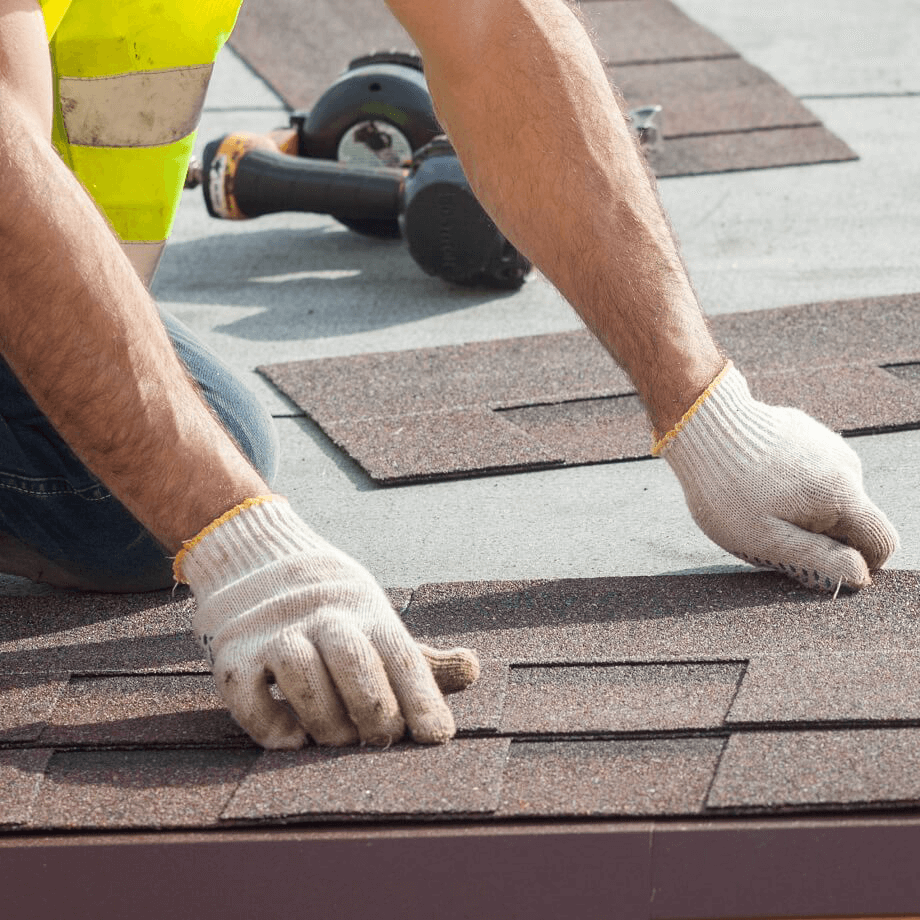 Get Your CertainTeed Siding $500 Off

**Offers valid with the a minimum of 10 squares of vinyl siding and cannot be combined with any other offer. 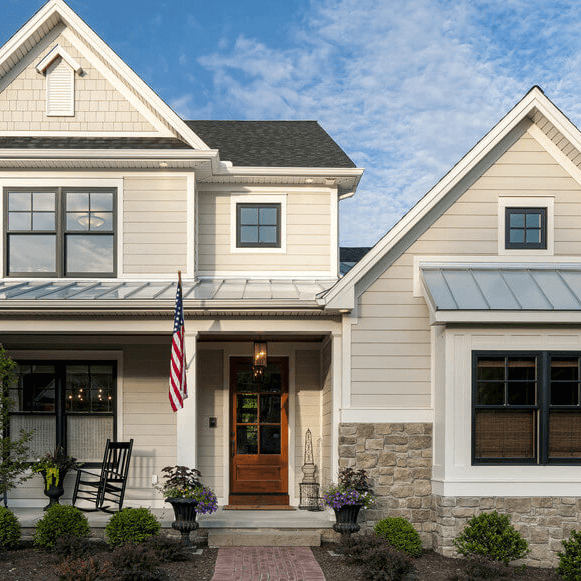 **Offers valid cannot be combined with any other offer. 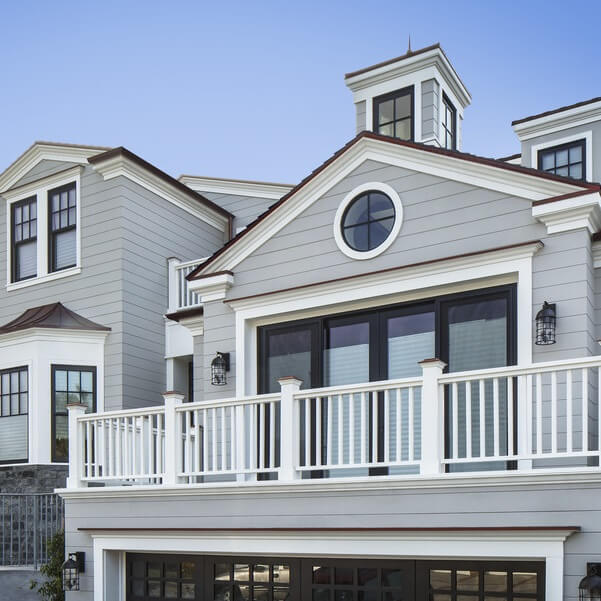 Work with the experienced professionals that know how to get your job done correctly, on time and on budget. 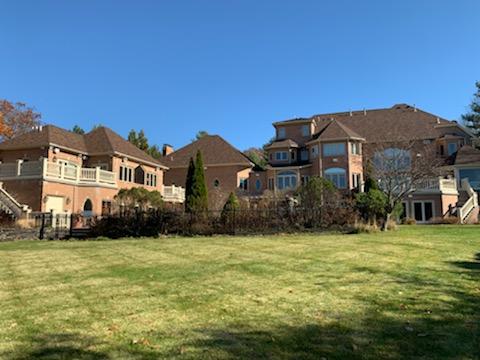 Mario’s Roofing has recently completed a roofing project in Westwood, MA! A brand new roof has been put in place that the homeowners are very 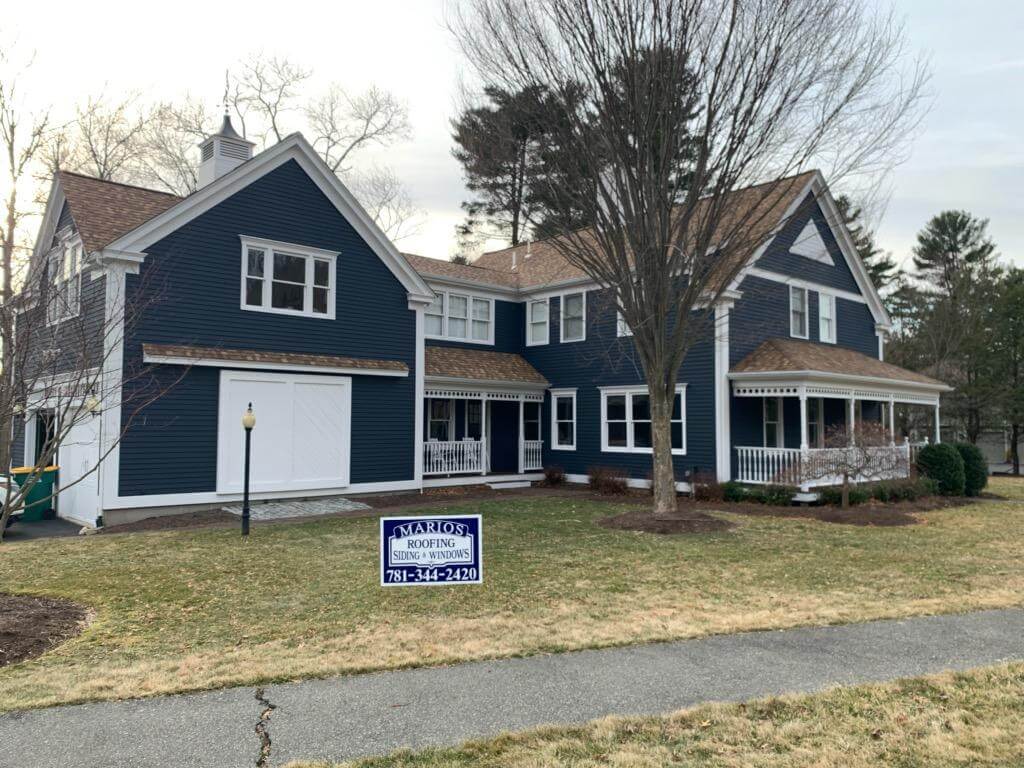 Mario’s Roofing wanted to share with you all some photos of a project that was recently completed. A brand new roof looks so sharp and 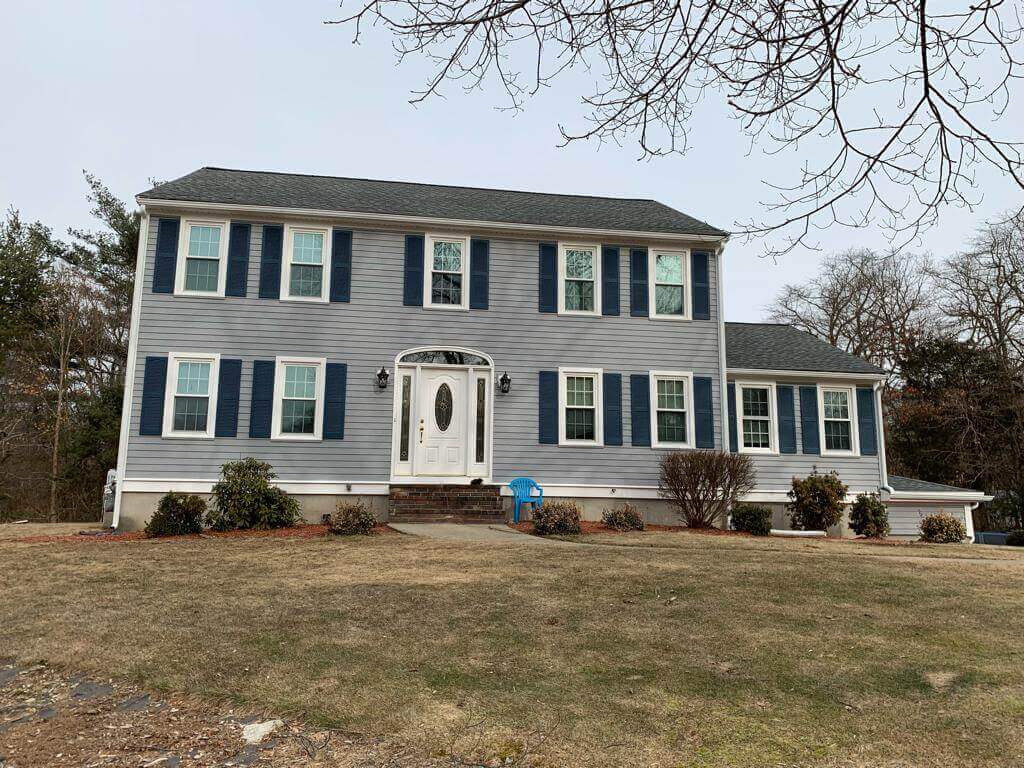 Mario’s Roofing is happy to have provided these residents with a remodel of their homes exterior that was needed. The siding, shutters and gutters on